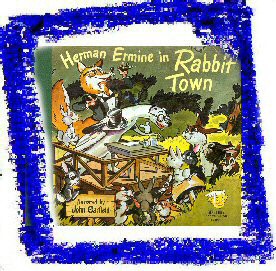 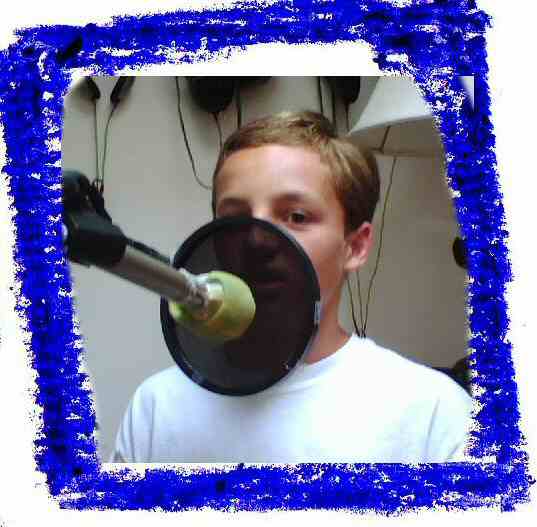 with your host, Max


Classic children's stories live forever. But sometimes, it's hard to find where they live. That's the beauty of Kiddie Records Daily, and its producer, Kiddie Records Weekly.

Thanks to the dedication of a small group of volunteers, Kiddie Records Weekly was able to find and preserve hundreds of old childrens' LPs for a new generation of listeners. There's nearly everyone here- from Hopalong Cassidy to Paul Wing, Bing Crosby, and Orson Welles. It's simply a treasure trove of our shared culture.

Here are the albums featured in the first group of this series:

You can find out more about this great series and the preservation efforts by going to:

You can also hear individual archived recordings in mp3 at:

Thanks to our fellow volunteers at Kiddie Records Weekly for making this wonderful program series possible. 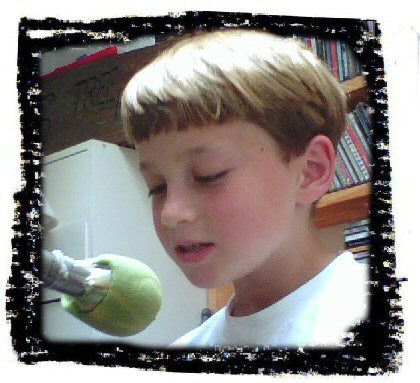